Effects of the Economic Crisis on Health Foundations 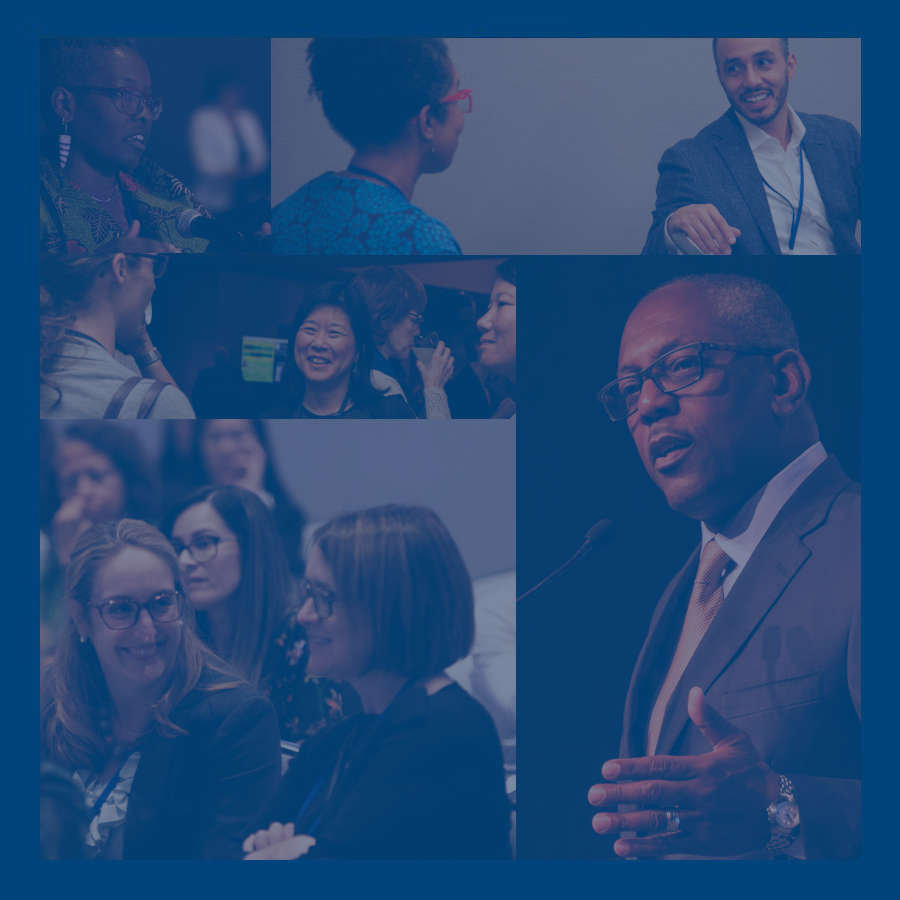 The United States is experiencing its most severe economic crisis since the Great Depression, a crisis of global proportions with effects well beyond our borders. The subprime mortgage crisis, a volatile stock market, and job losses have taken a serious toll on the nation’s economy and the welfare of our most vulnerable communities. In mid-November the stock market hit its lowest level in more than six years and unemployment reached levels not seen since 1983 (Healy 2008; Goodman 2008). And, in the months since, the recession has deepened.

Like the rest of the economy, foundations are feeling the squeeze: fewer resources coupled with the increased need of individuals, families, and communities. Health foundations face tough challenges as they try to tighten operating budgets and try to maintain support for grantees. Being mission driven, however, they can act as a “countervailing force” in hard economic times (Guth 2008). Fortunately, foundations are not limited to the financial resources they can contribute. They can also apply non-grant resources like leadership and technical assistance in new and creative ways.

We recognize that funders may not have had clear or complete knowledge of the status of their investments at the time GIH fielded the survey. The eagerness of grantmakers to learn how their colleagues were faring and responding to the economic crisis, however, moved us to launch this initial survey. We intend to survey the field again in the spring, both to continue to monitor conditions and to keep funders up to date on foundation responses. Given the critical nature of this crisis for foundations and those they support, we encourage all GIH Funding Partners to respond to future GIH surveys.

The mission of GIH is to strengthen the health grantmaking community’s knowledge, skills, and effectiveness. Doing so requires the ability to both anticipate and respond to the needs of the field.  In sharing the survey results, we hope to encourage ongoing dialogue among health foundations on the effects of the economic crisis on their grantmaking and operations. In fact, 62 percent of survey respondents indicated that they would welcome opportunities to speak with and learn from their peers.

GIH used Surveymonkey, an inexpensive on-line tool, to administer the survey to a number of health foundations over a six-week period from November 25, 2008, until January 5, 2009. Because a majority of responses came from GIH Funding Partners, only their responses were used for this report. Of the 255 GIH Funding Partners surveyed, 127 (50 percent) responded.

GIH’s survey was one of several conducted of philanthropic organizations in the fall of 2008. Our results are consistent with those of other surveys and are reflective of recent statements issued by foundations.

The majority of respondents to the GIH survey (just over 90 percent) experienced a decrease in their asset base in 2008. As a result, most (68 percent) have taken actions to change programs or operations. These actions include making changes to program budgets, grantmaking strategies, and operating budgets.

More than one-third of survey respondents are holding 2009 grant budgets at 2008 levels. This approach allows them to maintain support for existing grants and initiatives without substantially reducing grant portfolios. It also provides stability for grantees and the communities they serve. However, 51 percent of foundations indicated that they are decreasing grants budgets, and 34 percent are delaying consideration of new initiatives or multiyear grant obligations.

Funding Partners are also seeking alternative strategies to support grantees and other partners. For example, 61 percent of funders are seeking new collaborations or partnerships with other funding organizations such as corporations and government, and 56 percent are convening funders in their communities to coordinate funding strategies. In addition, foundations are supporting and developing the skills of other nonprofits to help them work more efficiently and communicate the value of their work to a broader funding audience. Forty-five percent of respondents report getting staff more involved in working with community or constituent organizations and coalitions, and about 40 percent are increasing advocacy efforts or providing technical assistance to grantees on managing budget constraints.

Finally, foundations are cutting their operating budgets. Sixty-five percent of survey respondents report reducing administrative expenses. Many foundations are scrutinizing travel budgets, staff salaries, and funds for consultants and capital projects. By the end of 2008, communications between staff and boards had occurred in 88 percent of foundations. About half of foundations had communicated with grantees. We have seen more funders joining their ranks in the first month of 2009. Detailed results from this survey of the field are presented below. We have also included information on the characteristics of the health foundations that completed the survey, including asset range, geographic focus, and foundation type.

Please note that survey numbers are small and that we did not do formal tests of statistical significance. Due to rounding, totals may not add to 100 percent. Also, not every survey participant answered all questions.