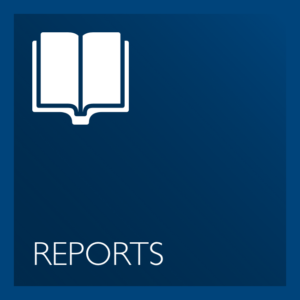 The Rippel Foundation published Creating an Equitable Future for Health and Well-Being, a report on major findings from its FORESIGHT initiative. FORESIGHT is an equity focused futuring project that aims to envision a new future for health and well-being—and how we get there, together.

FORESIGHT, launched by 17 philanthropies, engaged futurists to identify the major forces that could shape the future of health and well-being in the United States. Then, in group sessions with diverse individuals across the political spectrum, these findings were shaped into a set of four potential scenarios. Short videos illustrating these scenarios were presented to thousands of Americans who shared their reactions and ideas and told FORESIGHT what excites and worries them about the future of health and well-being in the U.S. When asked to envision a new future, many of the 7,500 individuals, particularly those in historically marginalized communities, often returned to the basics: economic security; community infrastructure; a health care system that serves them; a healthy planet; and access to the most essential things they need to thrive, including housing, food, and education.

FORESIGHT took care to ensure that the voices of historically marginalized communities were heard as a part of this process. This intentional centering was made possible thanks to the partnership of Marnita’s Table, a Minnesota-based nonprofit specializing in Intentional Social Interaction—ensuring that under-resourced communities are included, and their input valued, in conversations where decisions are being made.